Founded in 1946 by Leo Fender, Fender has grown to become a cultural icon in music worldwide, and in nearly every genre: from rock 'n' roll to blues. For every musician who plays a Fender guitar on stage, there's a fan who's just picked up his first guitar. From Jimi Hendrix to Eric Clapton, the world's finest guitarists have played Fender.

Fender acquired U.S. guitar string manufacturer the V.C. Squier Company in 1965; by 1982 the Squier name had resurfaced as a low-cost "value brand" alternative initially manufactured and distributed in the Japanese domestic market and soon offered to Europe, North America and the rest of the world. 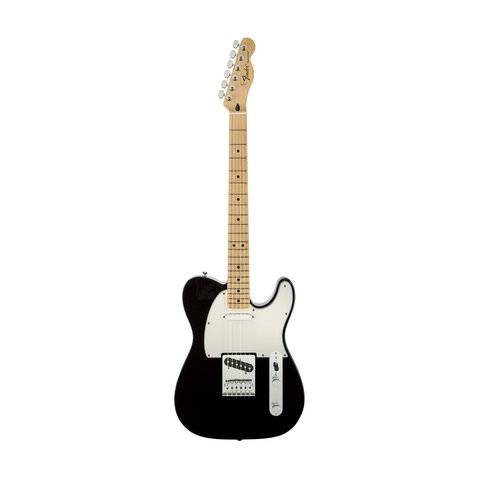 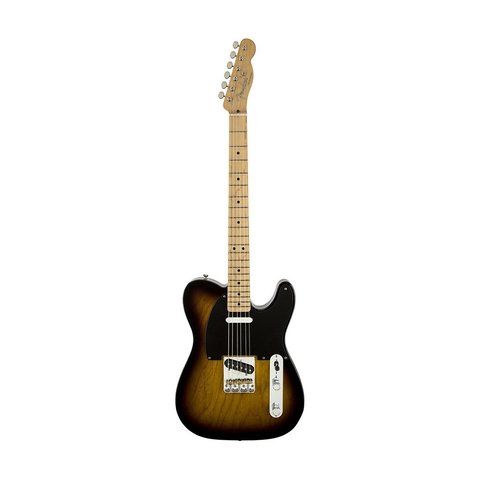 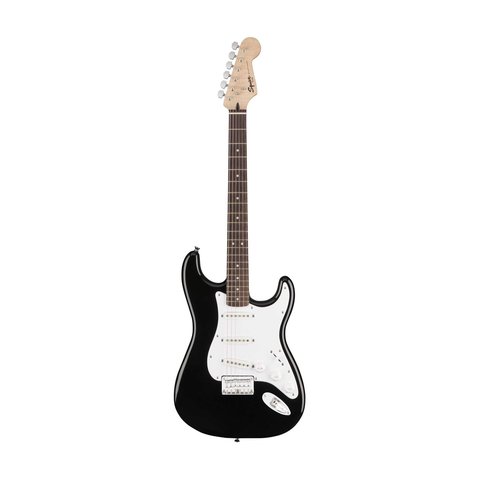 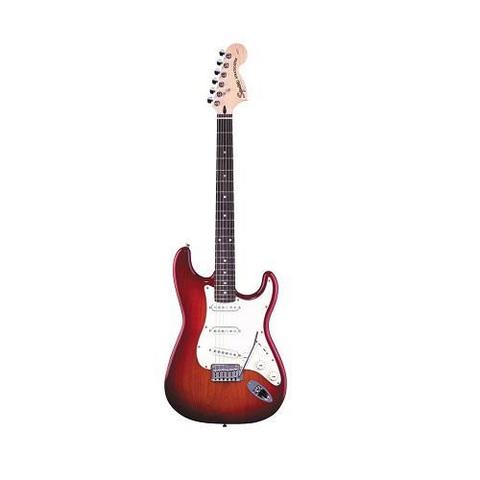 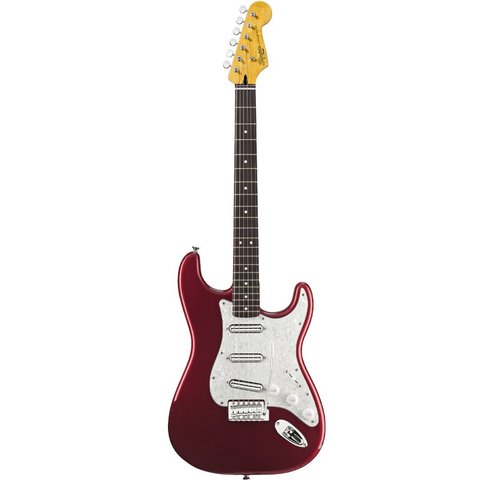 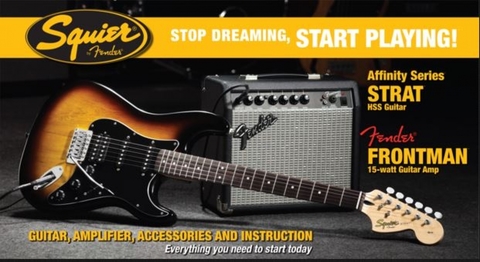